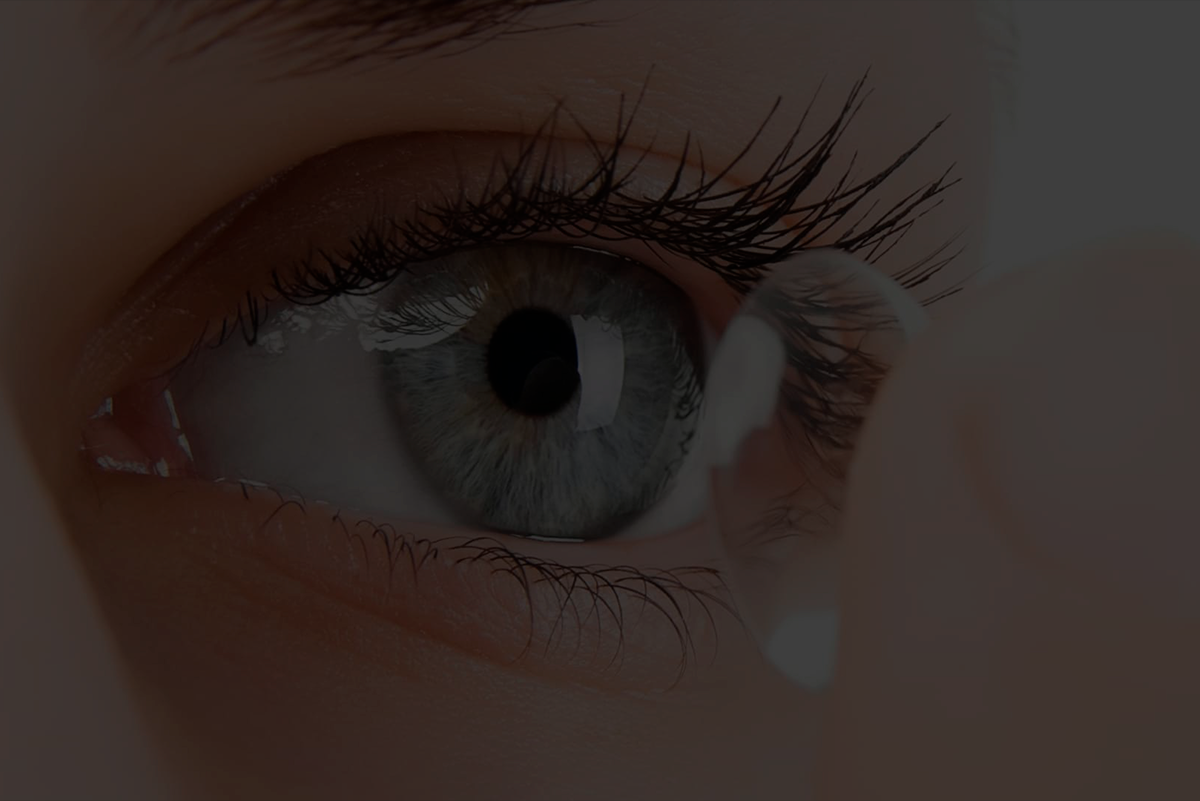 Several scientists have tested the app with more than 53000 photographs of 40 children, who detected medical complications about 1,3 years before a doctor could find evidence of eye disease. 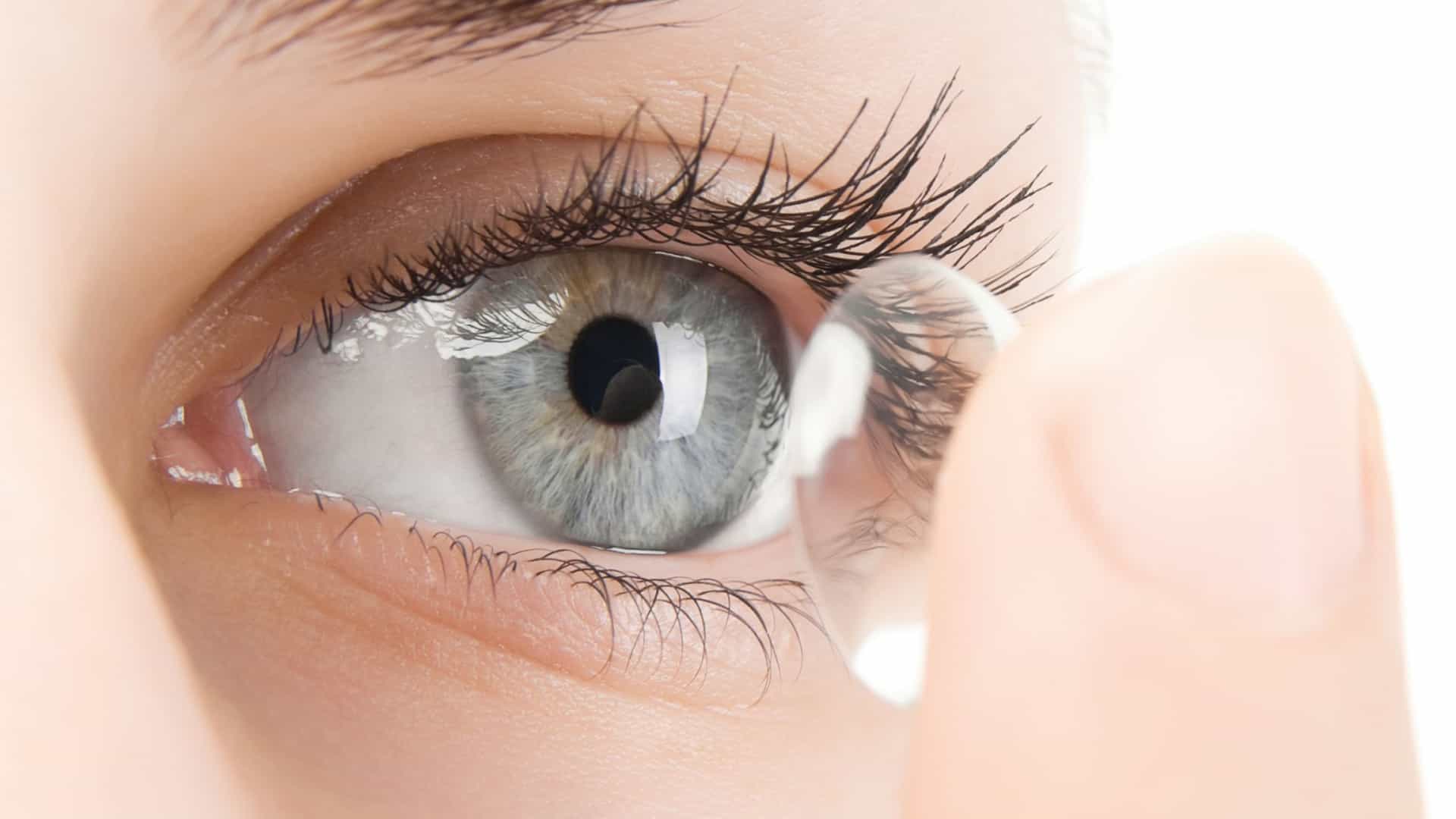 Soon, it will be possible that a smartphone will be enough to detect eye diseases. A group of researchers has developed an application for Android and iOS that makes use of machine learning to identify signs that indicate the presence of medical conditions such as retinoblastoma, cataracts or other similar diseases. It is said that the app is prescient, and has surpassed teams of doctors in the diagnostic process.

Since the application detects problems faster and more accurately than medical teams, it is best to start healing the problem and / or eliminate it. In the case of retinoblastoma, the problem may migrate to the brain as soon as six months after it appears in the eye. It can be used on patients of any age, however the best results have been obtained with children.

The responsible team underlines that the app is not a substitute for a medical diagnosis, and has not yet been licensed by the US authority regulating the drug and medical solutions market. 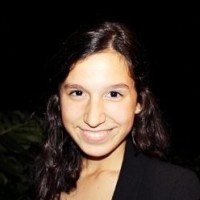