Released on 2016, the Facebook Instant Games, games that allow competition between one or more friends via chat in the Messenger app, have never met the required stabilization by the developer, which is leaving a lot of analysts open-mouthed. 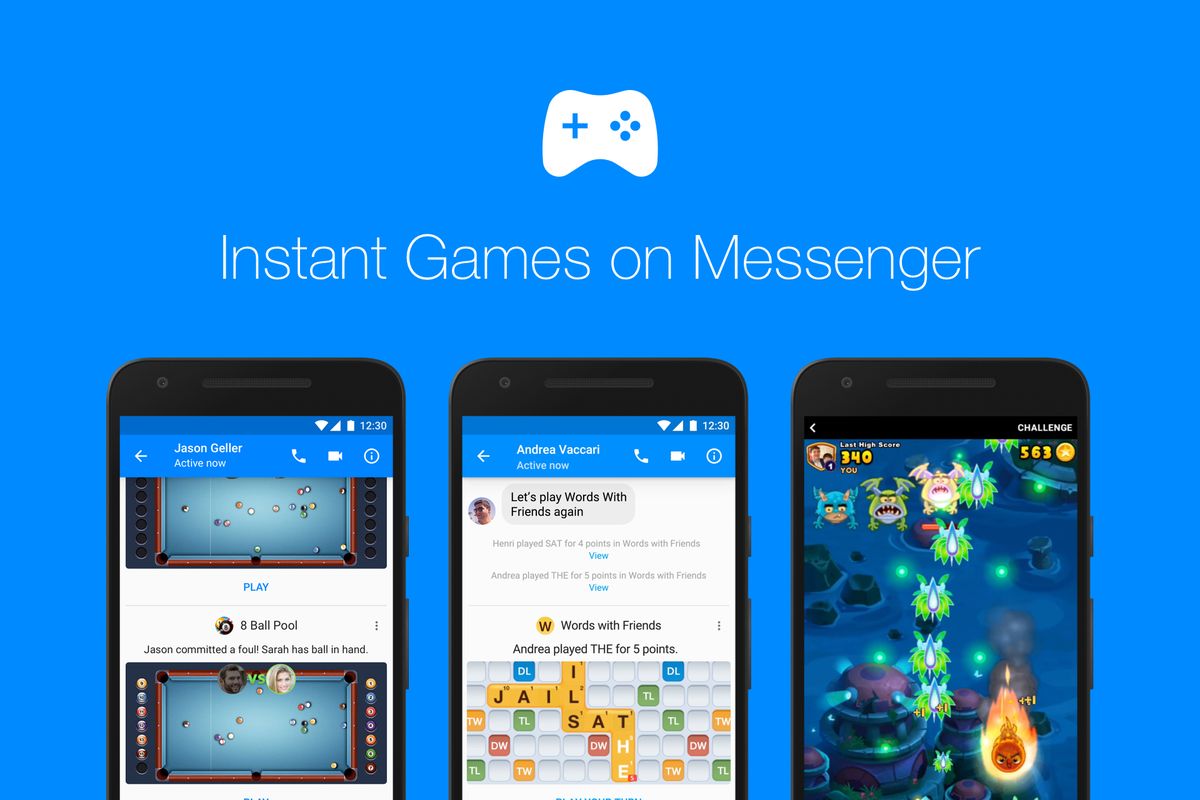 While professional gamers tend to ignore them, this is not true for all Messenger users. After all, given the statistics gathered by various entities, free Instant Games are surprisingly popular (over 20 billion game sessions have been opened over the course of two years).

Without much statement, the games under review are slowly disappearing from Messenger and the Facebook Gaming tab. According to Leo Oleb, Managing Director of Games Partnerships:

Starting later this summer, Instant Games will no longer be able to play directly in the new version of Messenger on iOS. To ensure a smooth transition, players in Messenger will continue to access games via discussion updates and chatbots, while gameplay itself will switch to Facebook.

Of course, all of this has one purpose: This is the latest step in simplifying Messenger, which has become quite overburdened and with strange features, reflected in numerous complaints. This amendment certainly aims to avoid them.