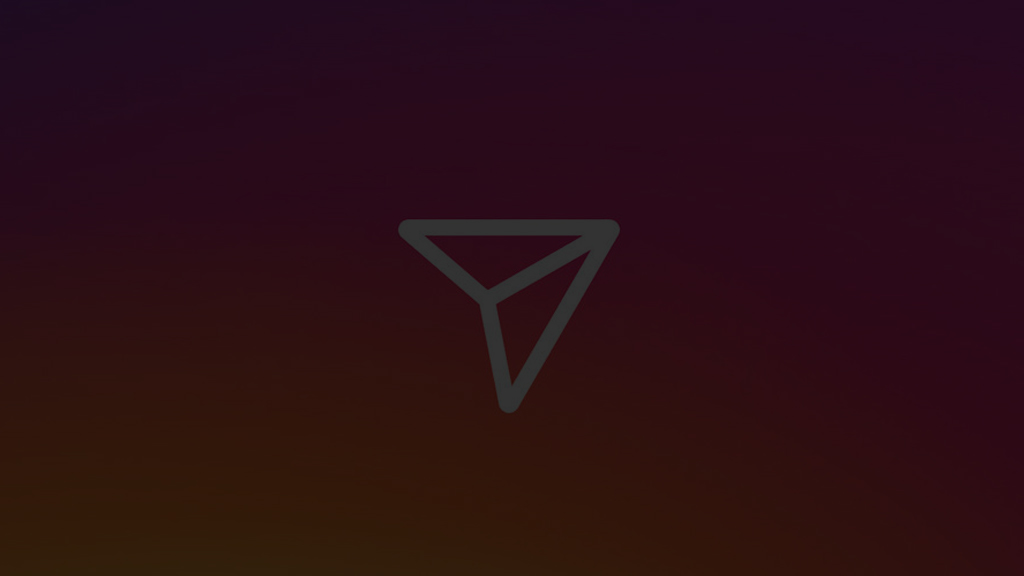 O Instagram decided today that it will close the Direct messaging app.

The Direct application was created by Instagram, when it found that more and more people were using social networking only as a messaging service, and was initially launched as part of a trial in a limited number of countries in which Portugal is integrated.

The primary objective would be to “compete” with Messenger, since it too appeared within an application (Facebook) and subsequently became extinct on an individual basis. However, it seems that not everything went as expected ...

There is no official reason communicated to justify the fact that they made this decision. Even so, as a way of preventing discontent, the company has already made it known that all conversations conducted until then, on Direct, will be automatically migrated to the native application (Instagram) - private messaging area. 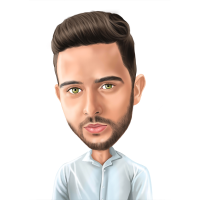