A Google Play Store has about 2,8 million applications available, making it the default store and therefore the best known. Apparently these numbers may be enough for most people but actually there are many app stores Android alternatives out there. 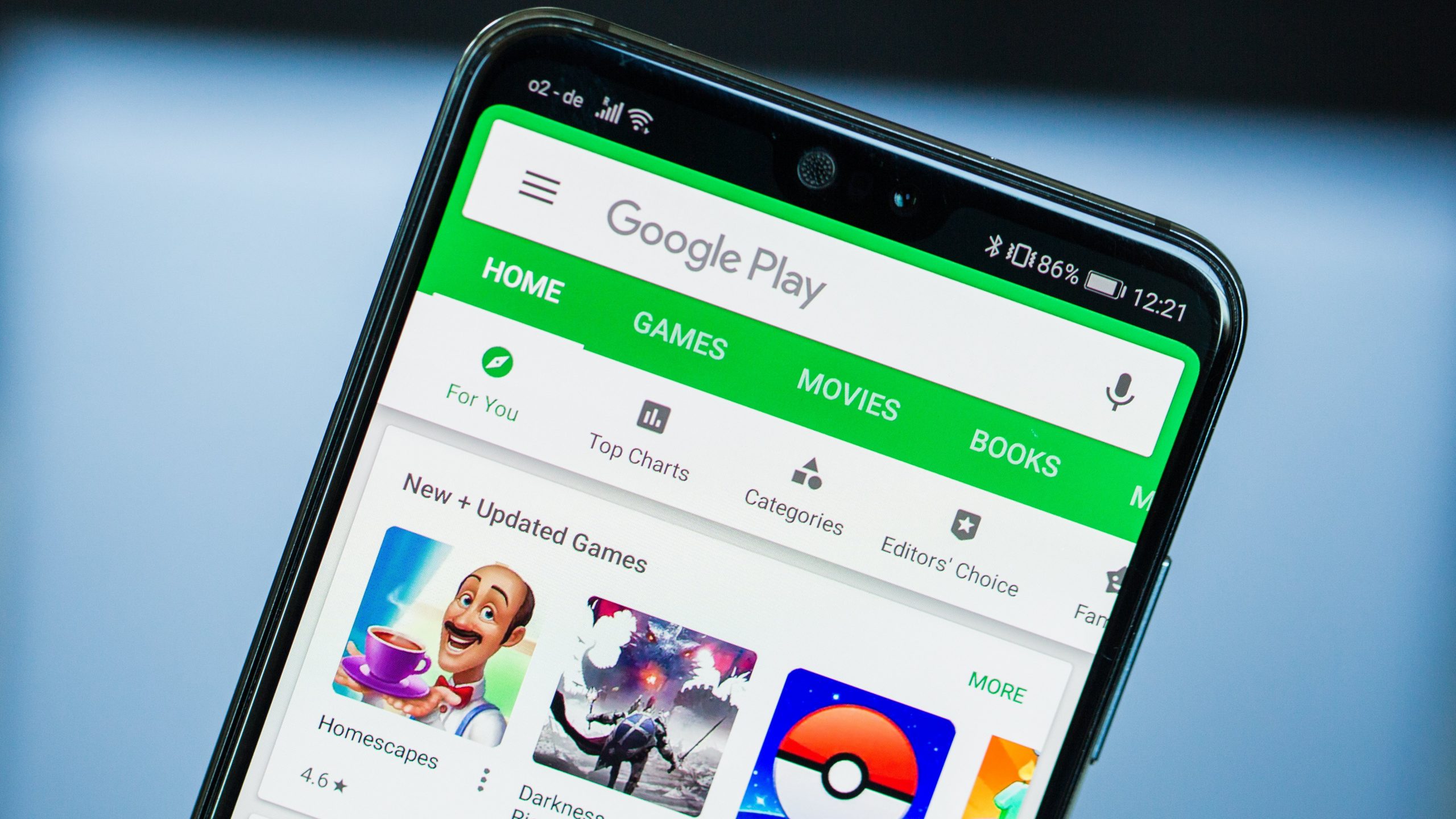 Why use another store apps Android?

There are several reasons why you should venture beyond Google Playas most alternative markets for apps to Android offers something in order to get some highlight. Here is a quick summary of the main incentives:

If it's a Android developer, should also consider app stores alternatives to maximize your exposure and also your results.

What are the most common risks and problems?

The big risk is the malware. The security policy of the Android app stores vary from store to store. In some you may find security policies similar to those in Googlein others not. If you want to take the risk, you should consider installing a security app first, always considering the best options so you won't be affected.

Other issues you may encounter are related to a poor user experience as there are app stores that carry pirated versions of apps and games.

To the developers, problems bring major complications. Terms and conditions may result in imposed promotions, the developer portal may not be transparent and updates may take longer to release.

We start with app store da Amazon, which you may already know. There is a varied and extensive catalog available with apps free and paid. The homepage suggests apps (based on your past interests and purchases) and, on holiday dates, the store often offers apps free or with great discounts. You must create an account in Amazon to use this app.

A Uptodown has a huge catalog that meets the requirements of various operating systems such as the Windows, Mac OS, Linux of course, Android. According to the company itself, its store for Android is the second largest on the platform, after that of Google Play, with over 30 thousand apps in the catalog.

The store has a good structure. The content is divided into sections, lists of highlights, reviews by other users. Apps even have a security report, making them more reliable.

It is not well regarded as a store, but rather a “repository of APKs”, Archiving and making available current and previous versions of the most varied apps. The problem is that the system of organization and download for free is different: when you click on a app, has the option to view all APKs available from that app Then the confusion begins: There is no recommendation of the latest or most appropriate for your device.

Manufacturers try to attract people to make use of their apps and services. As the largest and most successful device manufacturer Android, in Samsung offers a range of services and content of their own on all your devices, and that includes apps.

You can get essential and exclusive content for your device through Galaxy store.

The focus of this store is the Open Source apps, ie in addition to the APKs also has access to the source code of the appswhich can be quite interesting if you are learning to program and want to understand how a app it works. Just need to adapt one app for a specific situation. Always be aware that there are no security threats.

Of course there are apps “ordinary users”, some of which are not available on Google Play because they go against store policies or the business model of Google.

The major disadvantage of F-Droid it's clutter. You can't evaluate the app or leave a comment. However, it is worth a try.