We all know that technology is something that is growing exponentially and is gradually replacing human beings in carrying out different tasks.

Today's article is intended to make you aware of another great technological invention, this time related to the universe of security.

Have you ever envisioned the possibility of being monitored on the road by a police robot? Deceive yourself if you think it only happens in movies!

Admittedly, this reality is still very restricted to the American continent, but with the purpose of safeguarding the safety of law enforcement officials it will easily spread throughout the world. 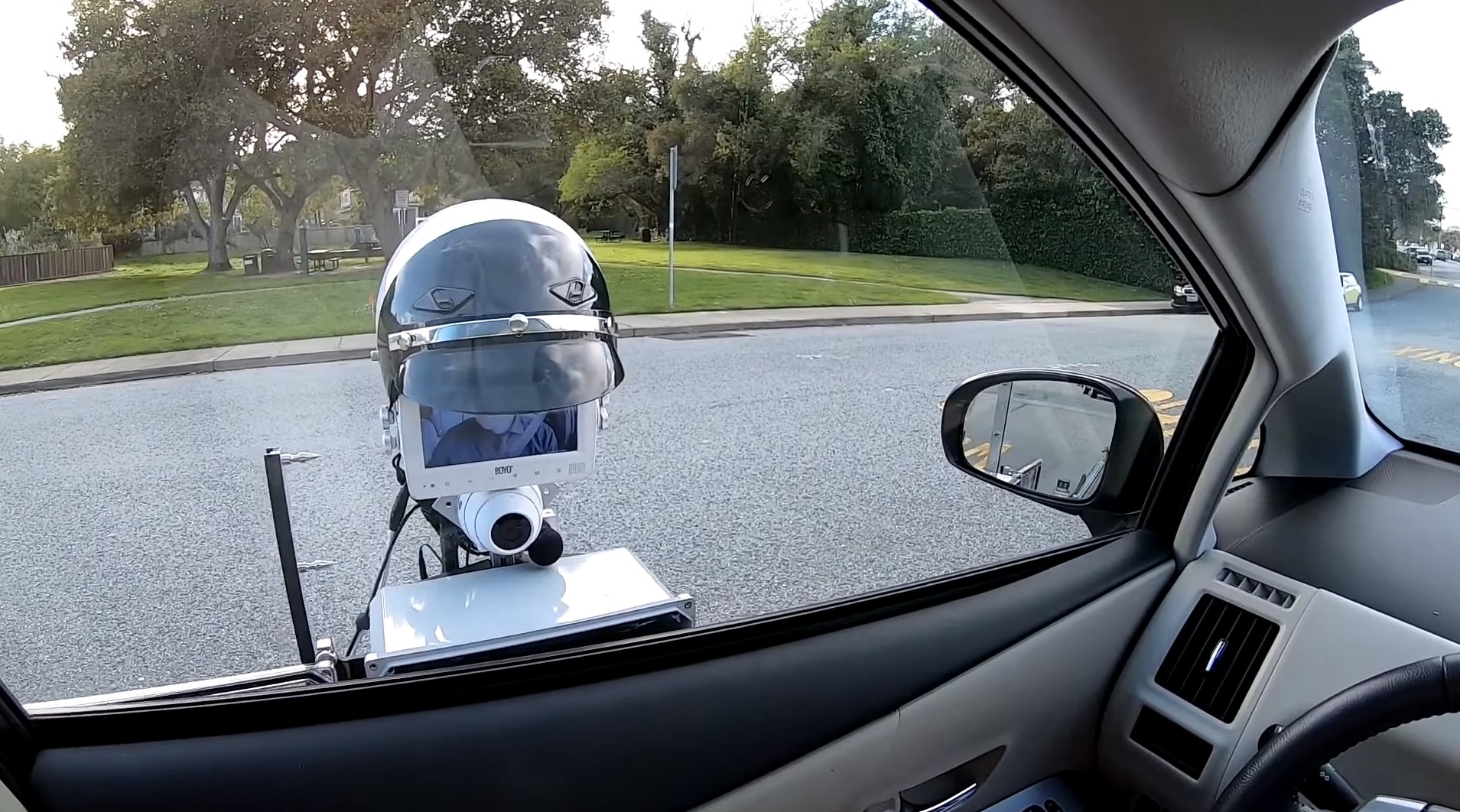 Robocop is, at bottom, an organism endowed with organic and cyber parts that promises to protect individuals, always abiding by the law. However, in real terms, it is a robot that stands out for its security to the police, preventing them from possible aggression.

Watch the video below to understand better:

As is apparent from the above content, numerous drivers are stopped daily in a stop operation and often end up with robberies, or other types of aggression, that end with the death of the agents.

In addition to the violence mentioned, there is also a risk that circulating vehicles will “pick up” inspectors on busy roads, and it is with this in mind that Reuben Brewer, founder of the system. SRI Internationalbelieves that his invention could drastically reduce the number of accidents.

Finally, it should be noted that the police robot was not designed to replace humans, as police will need to be present when approaching drivers. However, it will be the robot that creates a safe distance between suspects and prosecutors, staying both parties inside the vehicles during the review.

Do you consider this invention an asset to road safety?